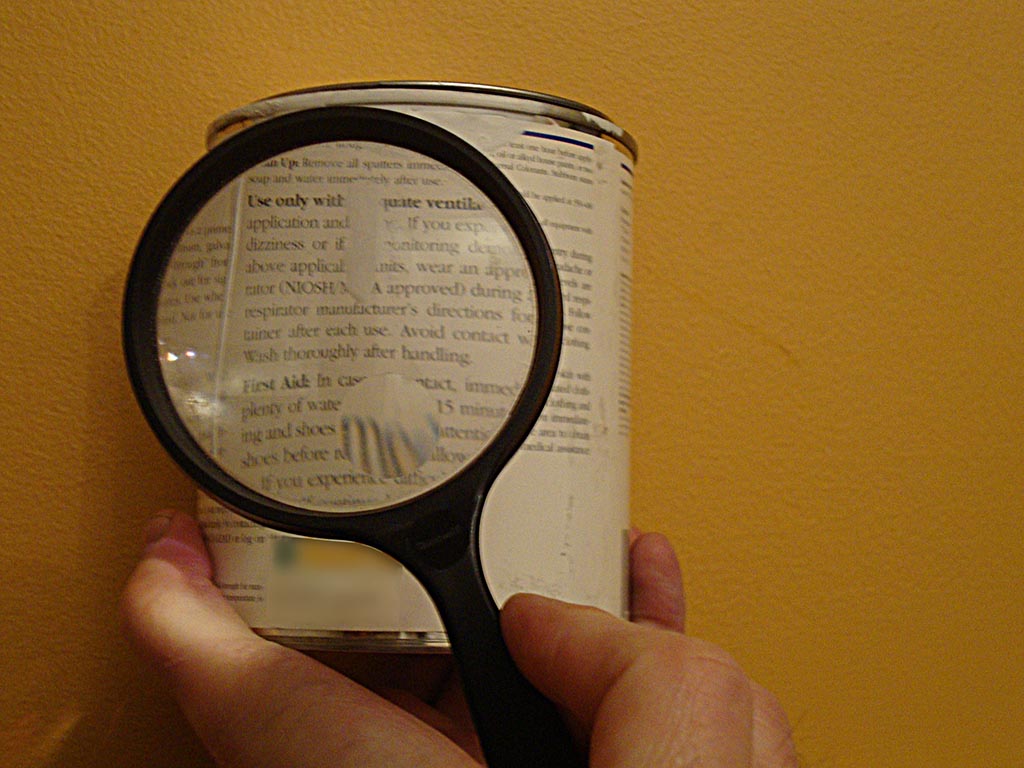 Nevertheless, I’m going to use my mini bully-free pulpit and anoint a 2013 word of the year. Here it comes.

The word’s been tossed around a lot for a while now, most commonly in regard to government and making information and processes available. What makes it new and timely for us is its application to the businesses and manufacturers that make and sell the materials, chemicals and products that so heavily impact our lives.

For years, our ability to select products that are safe in terms of environmental and human health has been hobbled by businesses’ claims to proprietary information. Frequently, if you wanted to know, for example, what chemicals were used in a paint, that information was unavailable because it was considered a trade secret in the same way that the formula for Coca Cola is kept under lock and key.

We’re not about to learn exactly what’s in Coca Cola (or Pepsi, if you prefer). Nor are we going to find out the exact make up of every material and finish in our buildings. But the advent of two types of product information labels, Environmental Product Declarations (EPDs) and Health Product Declarations (HPDs), may change the information and transparency landscape dramatically.

EPDs and their more recent complement, HPDs, are often compared to food nutrition labels. They aren’t the type of green labels we’re used to in that they don’t tell you whether the product meets a green standard such as Energy Star. Rather they tell you what’s in the product and how much of it there is. Equipped with this information, which has been verified by a third party, the idea is that you can come to your own conclusions. 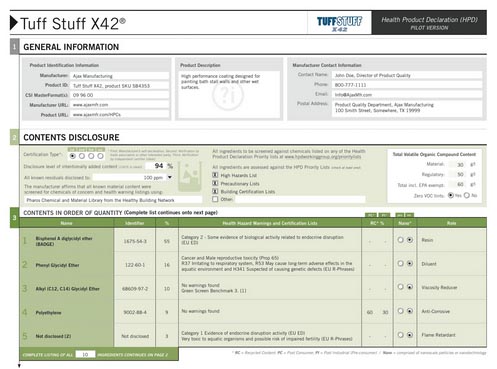 Another newcomer in the product and material transparency movement is the Living Building Challenges’ Declare label. With the introduction of another transparency label, the risk arises that the number of labels could start to get confusing and off putting, as has happened with the world of green labels. It’s good news, therefore, that Declare and HPD have formed a partnership. 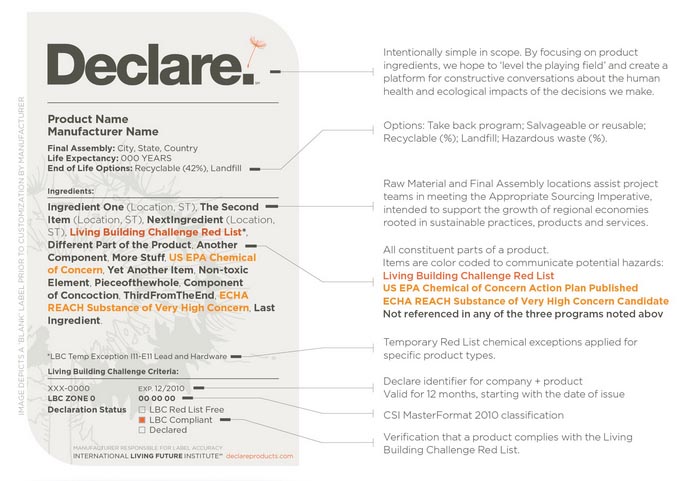 The transparency movement dovetails with another concept, one that I wish I could label the word (or phrase, to be more precise) of the year: the precautionary principle. I’ve discussed this concept previously. Basically, the precautionary principle states that an action or policy or, more relevantly here, a product or material must be proven safe before use or implementation. This principle applies elsewhere in the world, but not in the US.

While information transparency, as provided by EPDs and HPDs, doesn’t directly invoke the precautionary principle, it does enable wider availability of information such as Red Lists so that we can exercise our own precautions.

Can there be too much transparency? One potential issue is information overload. How many people really make use of nutrition labels on foods? Who has the time or the inclination? But it doesn’t matter that many folks won’t take the step of diving into these labels. The fact that they exist and are getting notice is proving to be an incentive for companies to pay attention, to open a window onto their products’ make up as well as altering those products and, in short, to  “come clean.” 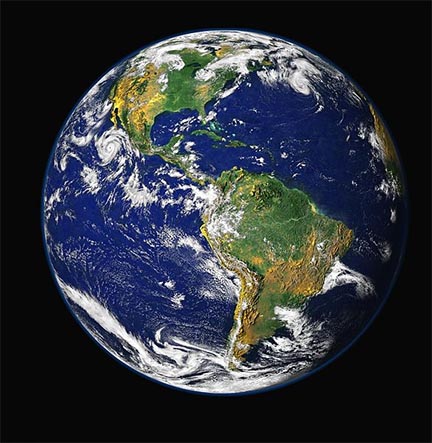 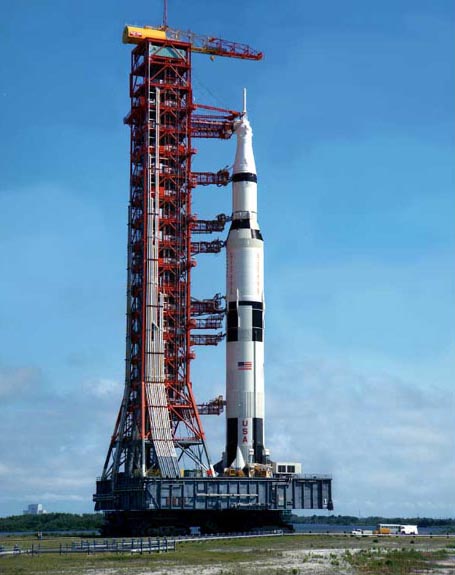 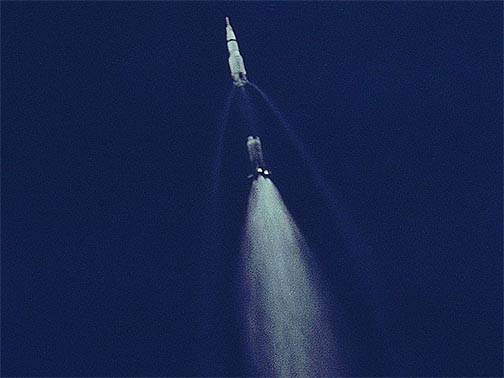 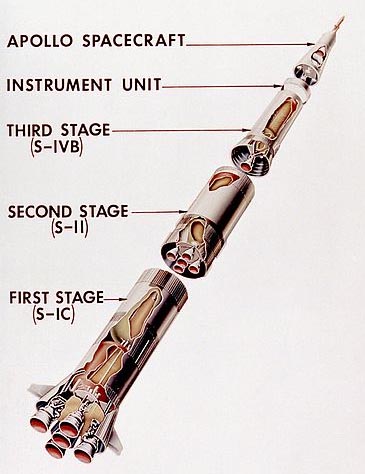 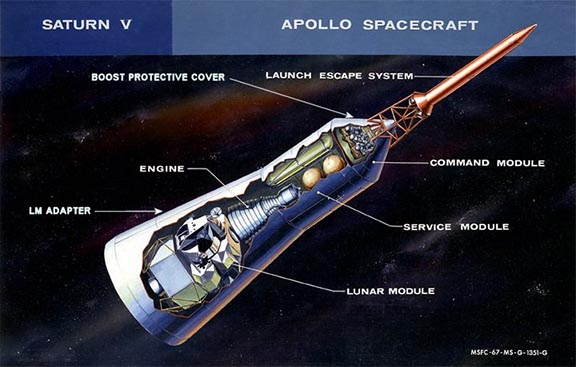 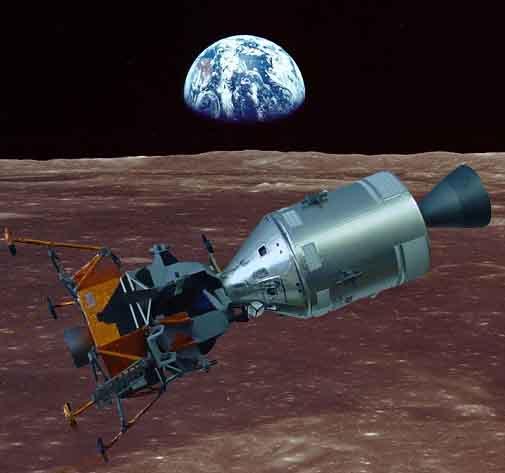 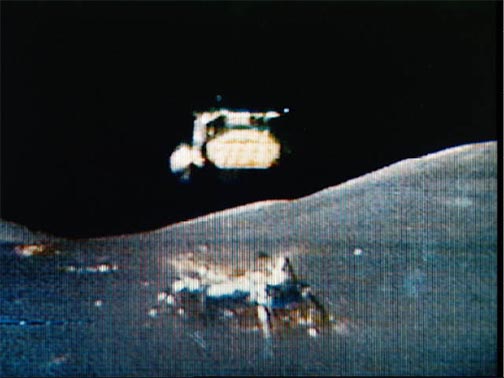 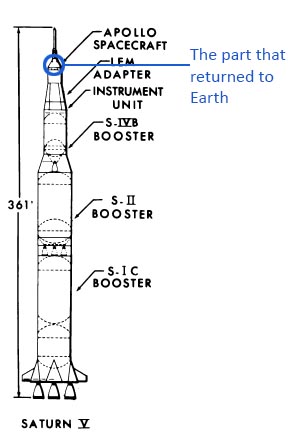 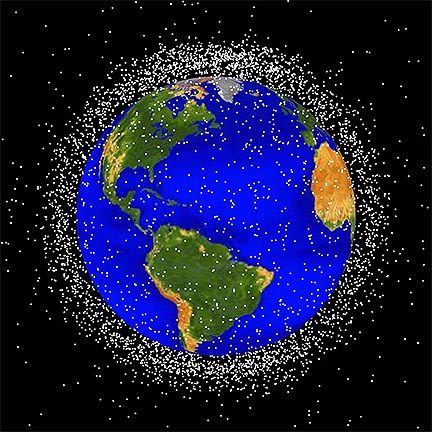