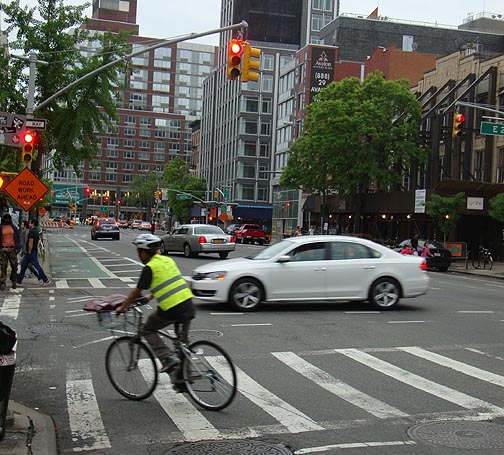 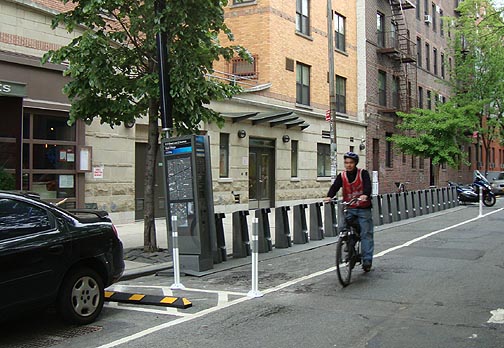 5 thoughts on “The Great (and Not So Great) Bike Debates”