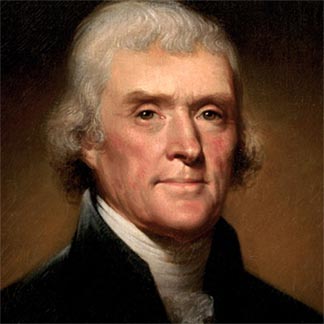 Thomas Jefferson wrote of the remote tyranny of the British and later wrote of intergenerational responsibilities: “the earth belongs to the living……..no man may by natural right oblige the land he owns or occupies to debts greater than those that may be paid during his own lifetime. If he could, then the world would belong to the dead, and not to the living”