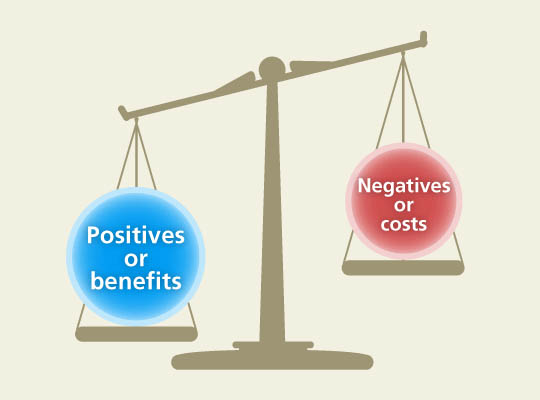 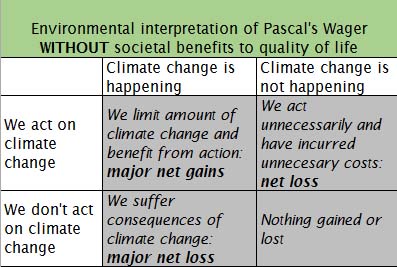 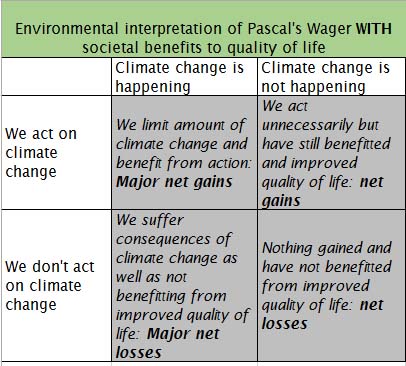 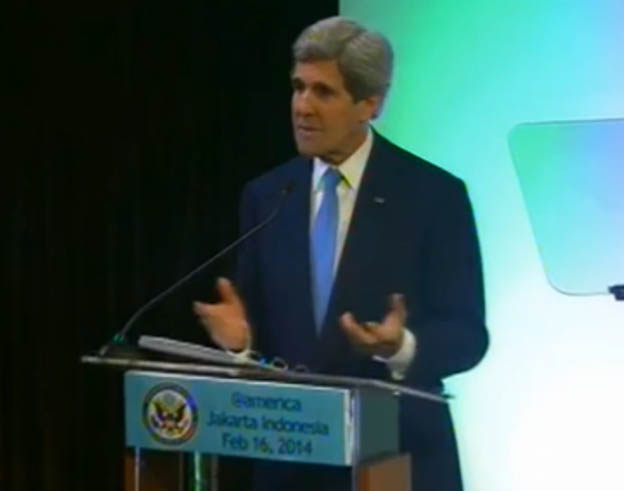 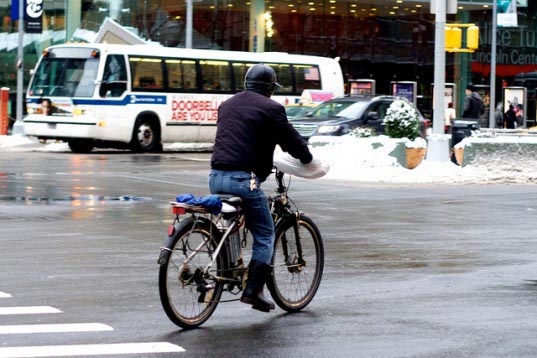 In the past few years, under the auspices of former transportation commissioner, Janette Sadik-Khan, NYC has taken great strides in promoting “alternative” means of transportation. Bicycling is moving into the mainstream, courtesy of expanded bike lanes and Citibikes. Pedestrian safety is improving through street and intersection design improvements. Buses are actually becoming a viable means of getting around with the implementation of NYC’s version of bus rapid transit, Select Bus Service.

Electric-assist bicycles, however, have been banned from this expansion and improvement in NYC’s urban mobility, despite their adoption in other cities and despite the fact that they are an EcoOptimistic solution in that they simultaneously address ecological and economic issues.

The story of this involves a combination of conflicting and poorly conceived regulations along with misplaced blame and political expediency. Let me try to break this down and make the case for correcting this mess.

There are two main issues here: the definition of an e-bike and whose regulations apply. There are actually two categories of e-bikes. One is sometimes called a pedelec and requires that the motor be activated by pedaling. The other, which is confusingly called a motor-assist bicycle or, even more confusingly, an E-bike, doesn’t require pedaling at all; the motor does all the work. The problem is that federal, NYS and NYC laws define and deal with these differently and have created a morass of conflicts. The New York Bicycling Coalition explains:

[T]he issue is their treatment as motorcycles under New York State law, and motor scooters in New York City. This is in contrast to federal law, wherein an electric bicycle is officially defined as a “two- or three-wheeled vehicle with fully operable pedals and an electric motor of less than 750 watts (1 hp).” This means that in New York State, electric bicycles are generally considered unregistered motor vehicles and subject to the same laws and penalties as automobiles. In New York City, electric bicycles that do not have the ability to be operated solely by its motor (pedal-assist bicycles) are legal, but those that do have that ability (motor-assist bicycles) are subject to fines and impoundment.

In short, it’s a mess. One blogger writes “e-bikers in New York may just want to keep a copy of the federal law with them, HR 727, which specifies that when it comes to e-bikes, the federal laws supersede all state and local regulations.”

Attempts to legalize e-bikes at the NYS level have failed in recent years. NYC, meanwhile, has taken the opposite approach with new laws to further restrict e-bikes.  And, of course, there’s a story behind that, too.

Why, you may reasonably ask, would NYC want to outlaw the use of a congestion and pollution relieving mode of transportation? There are a few explanations. First is the confusion about the regulations. It’s been unclear what exactly NYC’s current reg’s restrict. So, rather than clarifying the rules to make them legal (and consistent with the supposedly superseding federal reg’s), the rules have been tightened so that it is easier for the police to ticket e-bike riders. And it’s worse than that; the police can actually confiscate e-bikes on the spot. Imagine if ticketed drivers had their cars confiscated.

Another reason is closely related to the ongoing debate and public perception of cyclists as dangerous and selfish law-breakers. In both groups, bicyclists and e-bikers, there are some bad apples. Riding on sidewalks is an especially egregious example, as is recklessly running through red lights and pedestrian crosswalks. But banning the entire mode of transportation is not the solution. In fact, a recent study shows that as more people are riding bikes in NYC, safety awareness has increased, and there’s every reason to believe that e-bike riders would follow the same pattern.

The problem the city faces is not how to restrict e-bikes, but how to enable alternative means of transportation that relieve congestion, pollution and safety issues. Progress is being made in terms of beginning to reverse the car-centric approaches that were prevalent until recent years. But bicycling still faces opposition from a very vocal minority, and e-bikes have even less support since most New Yorkers have never ridden one.

However, e-bikes are eminently suitable for getting around cities. The goal should not be to ban them but to accommodate them, encourage them and integrate them into our streets. And there are ready means to do this. The primary question is whether they belong in bike lanes or vehicle lanes, and the simple, albeit slightly difficult to enforce, solution is speed limits — establish a lower speed limit in bike lanes than in vehicle lanes. Part of the reason for the stricter ban on e-bikes has been that the NYPD claims it is too difficult for them to enforce speeding in bike lanes, but that doesn’t stand up; there’s no reason that should be any harder than enforcing vehicle speed limits. (Not that the city does much of that in the first place; speeding in cars is hardly enforced at all.)

The speed restriction issue doesn’t exist for classifications of motorcycles. There are different licensing, insurance and operation rules for types of motorcycles based on their speed. What keeps e-bikes from being classified the same way? As far as I can tell, the problem is solely that e-bikes don’t have VINs (Vehicle Identification Numbers) stamped into them and, therefore can’t be registered and receive license plates. But that hasn’t prevented other places from legalizing them. 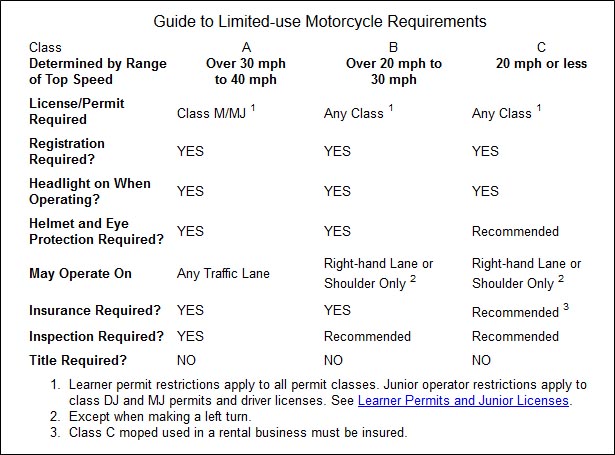 From “New York Moped Laws,” http://moped2.org/laws/new-york.htm. But e-bikes are not considered mopeds.

Then, having sorted out the legal morass and the short-sighted reactions to the few “bad apples,” let’s take it a step further and add e-bikes to the Citi Bike program. A commercial ZipCar-like version of this using electric mopeds is already expanding in San Francisco (where electric assist is probably greatly welcomed amidst the hilly streets).

E-bikes are a logical expansion of urban-friendly transportation. They relieve congestion, diminish pollution and create more alternatives, especially for those who may not have the ability to pedal a conventional bicycle. Banning them is simply the wrong way to go.