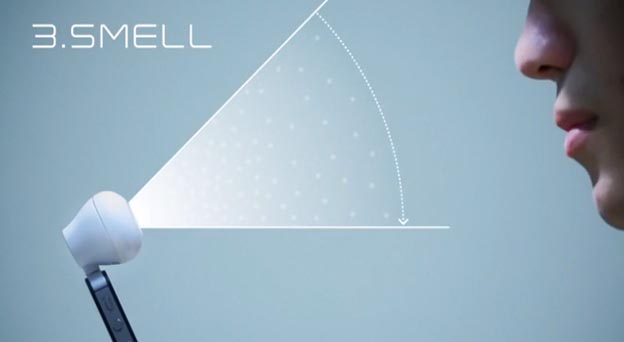 Our Wrongest Product Award nominations have featured several products based on dubious additions of media, notably shower heads, toilets and even coffins that add speakers. But this may be our first nomination for a product that adds scent. The Hana Yakiniku (which apparently translates as “Nose Grilled Meat”) follows a long tradition of odd mashup devices from Japan, including the aforementioned toilet with speakers.

It works by means of a scent-filled accessory that plugs into your cellphone’s earphone jack, enabling you to smell two choices of red meats. A purpose of the device, they say, is for students on tight budgets so they can eat something cheap like rice while smelling savory roasted animal. 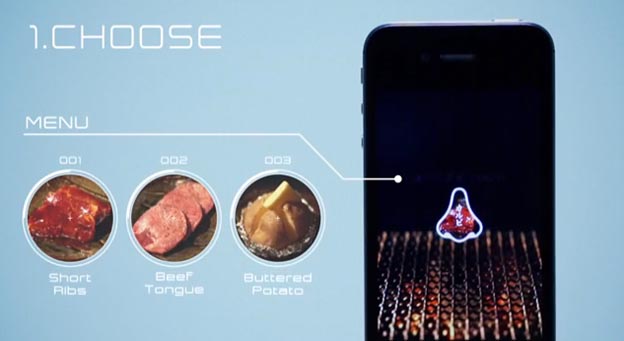 Perhaps, then, there is a better, more environmentally-minded application in aiding meat lovers to go vegetarian: it might enable those tofu or seitan meat substitute dishes to seem more satisfyingly meat-like. 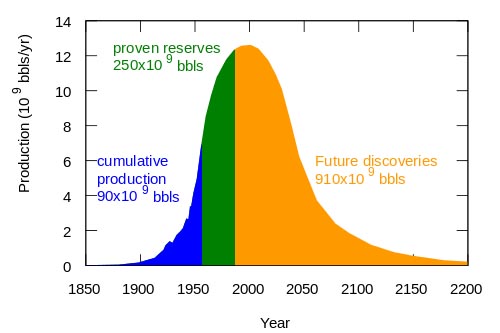 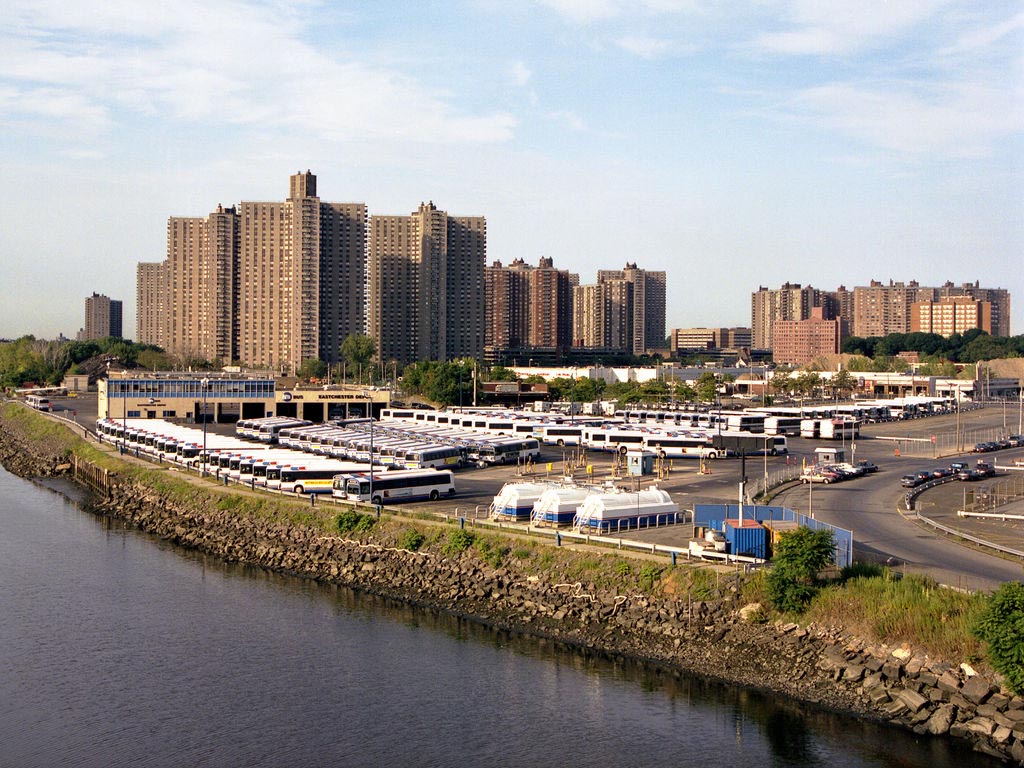 The impetus for this post arises from a call for blog submittals on the topic of “Cities and Sustainability” for the Abu Dhabi Sustainability Week Conference. Here I propose that community is a necessary part of sustainability.

While the environmental advantages of urban living remain unintuitive to some – a vestige of an earlier environmental movement belief in the virtues of living off the land — anyone who has looked into ecofootprints (or carbon or water footprints) knows that urban dwellers consume significantly less resources than do suburbanites or even most rural denizens. We travel shorter distances, more often by foot or mass transit than by car. Our homes are smaller and stacked, requiring less material to build and fill them with as well less energy to heat, cool and light them. The primary downside, perhaps, is the need to import most of the food supply. But this, too, may be a misplaced criticism since so much of the food supply is grown globally. If anything, then, the transportation and distribution of food is more efficient in cities than in spread out development. And for local, seasonal crops, we’re seeing a growing movement to urban gardens, which have the potential to provide a portion of food needs along with “reconnecting” urbanites to nature (addressing the Thoreaus amongst us).

So the rapid urbanization of the population is, in many ways, an environmentally positive – even necessary — event. Too often left out, however, is the question of what life in these cities is or will be like, and this has at least two significant implications for sustainable development.

Modern urbanization has taken several physical forms: horizontal expansion of low-rise districts, vertical densification where geography limits outward pushes, and ground-up creation of entire new high-rise cities. What most of these lack, due to the artificial influences of zoning, economics and modern architecture, are the street life and vitality of older cities. The tendency, even in the greenest buildings, is toward characterless and anonymous (or, alternatively, monumental) structures that pay little attention to the street or the community. A resulting combination of a lack of pride of place and, as I have written previously (1, 2), design that discourages neighborhood interaction, leads to a diminished sense of community. This loss of belonging to something larger than one’s self contributes to the perception that environmental issues, both local and global, are someone else’s problem.

This also has bearing on the potential for another positive environmental movement: the sharing economy. Sharing objects and services means less consumption has to take place, saving both resources and money. The good news is that urban living, by definition, has a good deal of sharing built into it: sharing of lobbies, floors and ceilings, of sidewalks, parks and transportation. But the possibilities are greater, ranging from tool libraries and community gardens to cars, communal cooking and guest facilities. These are often a part of what’s come to be called “intentional communities” such as cohousing where people band together to form communal groups. But urban areas in general have great potential for sharing, due in no small part to proximity and convenience – so long as a community exists that is conducive to sharing.

There is a reinforcing loop present in this. A strong community sets the stage for sharing, and sharing tends to strengthen the community.

We know that cities objectively represent a more viable path to sustainable development than either suburban sprawl or off–the-grid lifestyles. The much needed — and too often missing – part is attention to the quality of urban life, particularly as cities get denser. Density can be justified on both environmental and economic grounds, but true sustainability demands more. This is the premise behind what I call EcoOptimism: solutions that symbiotically address ecological and economic issues while also improving our lives. Urban living, if developed with people and community in mind, is perhaps our most fundamental EcoOptimistic path.