We could almost throw in the 1000 thread count towel and just admit we’ve been insurmountably topped in the Wrongest Product Awards competition.  First came the suggestion from a reader following our nomination of the lighted pillow spied in a local outpost of a chain store. (local chain store = oxymoron?) He noticed the proud and iconic “As Seen on TV” logo and mentioned he’d once survived a visit to the As Seen on TV store. (We didn’t even know there was such a thing. Is everything displayed on TV’s?) For our awards, he said, it was a “target-rich environment.”

Then along comes a post from one of our favorite blogs, Unconsumption, linking to a thoroughly justified lampoon of the Williams-Sonoma catalog. In it one can apparently find such necessities of life as a waffle batter dispenser (in what I can only assume is a related post, Unconsumption points out a suggestion by Real Simple for a free one), an acorn shaped wooden container for twine (they squandered, though, the opportunity to call it a twine cozy), and my own 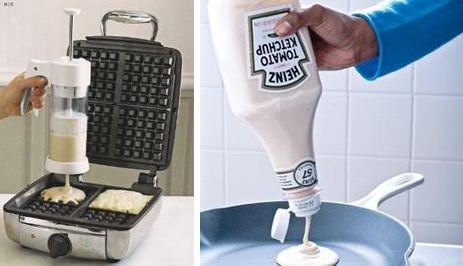 $29.95 from Williams-Sonoma vs free as suggested by Real Simple via Unconsumption

favorite gift for an instant greenie: a “reclaimed rustic chicken coop” that costs $759.95 with a painted chicken on the side or $599.95 without. The site’s author notes “and honestly, if you’re buying a goddamn chicken coop from a catalog, why NOT spring for the painted chicken?” 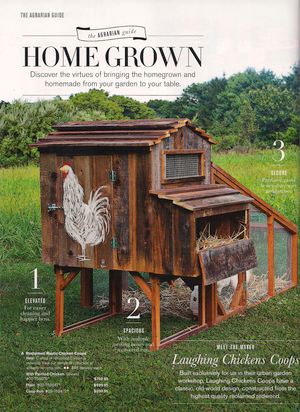 As far as our simply conceding defeat here and now in the search for the Wrongest Product, we prefer to take it as a sign of just how many candidates there are out there. 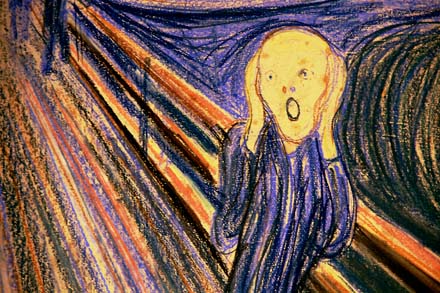 Wrongest Product Award nominees can crop up when you least expect them. Or perhaps that’s the only time they appear. In this case, I stumbled upon the BrightLight pillow (batteries not included) while on line in a CVS during Superstorm Sandy. “Useless,” I thought, but then realized it was perhaps exactly what I needed for my semi-refugee status. It could serve as both pillow and emergency light. Assuming, of course, that the store hadn’t run out of batteries. 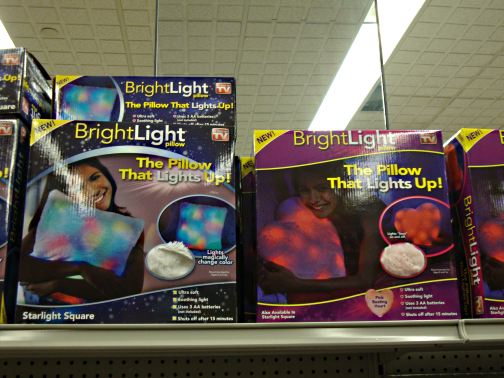 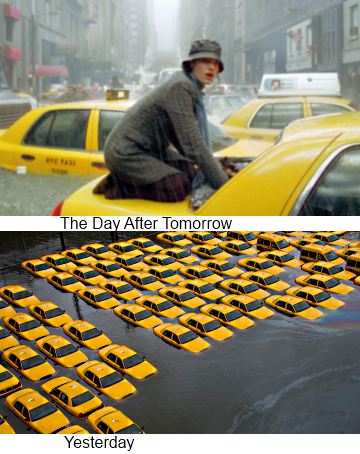 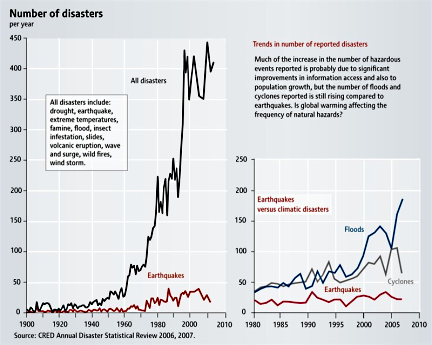