We’ve got a plethora this week. 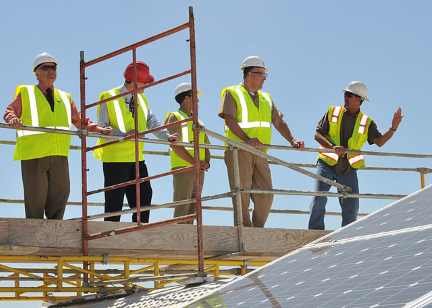 From Grist.org:
The eclipse was a test, and the solar industry aced it

EcoOptimism’s take: Chicken Little lives another day. CNBC headline on August 18 before the eclipse: “The total solar eclipse is going to knock out a lot of solar power.” 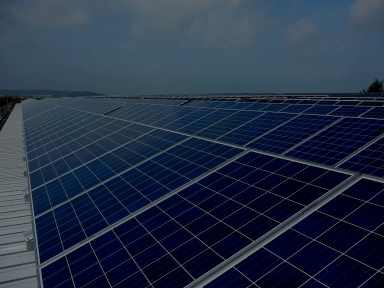 From Environmental Network News:
Ozone Treaty Taking a Bite Out of US Greenhouse Gas Emissions

EcoOptimism’s take: In my sustainable design classes, when I describe all our environmental issues and my students begin to get totally demoralized, I point out there are some bright spots. One of them is an international agreement, the Montreal Protocol, that addressed ozone depletion (aka ozone holes) by reducing the use of chemicals causing the depletion. This 1989 agreement has been an enormous success and the ozone layer is now predicted to return to normal within this century.

Those ozone depleting gases, CFCs, are also one of the greenhouse gases causing climate change and this article says “In a twist, a new study shows the 30-year old treaty has had a major side benefit of reducing climate-altering greenhouse gas emissions from the U.S.”

EcoOptimism’s take: It’s great when environmental actions, as illustrated by the ozone article above, have side benefits.

“The expansion of wind and solar energy, and the resulting avoided emissions from fossil fuels, helped prevent up to 12,700 premature deaths in the U.S. from 2007 to 2015, according a new study in the journal Nature Energy.” 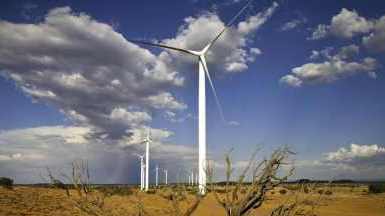