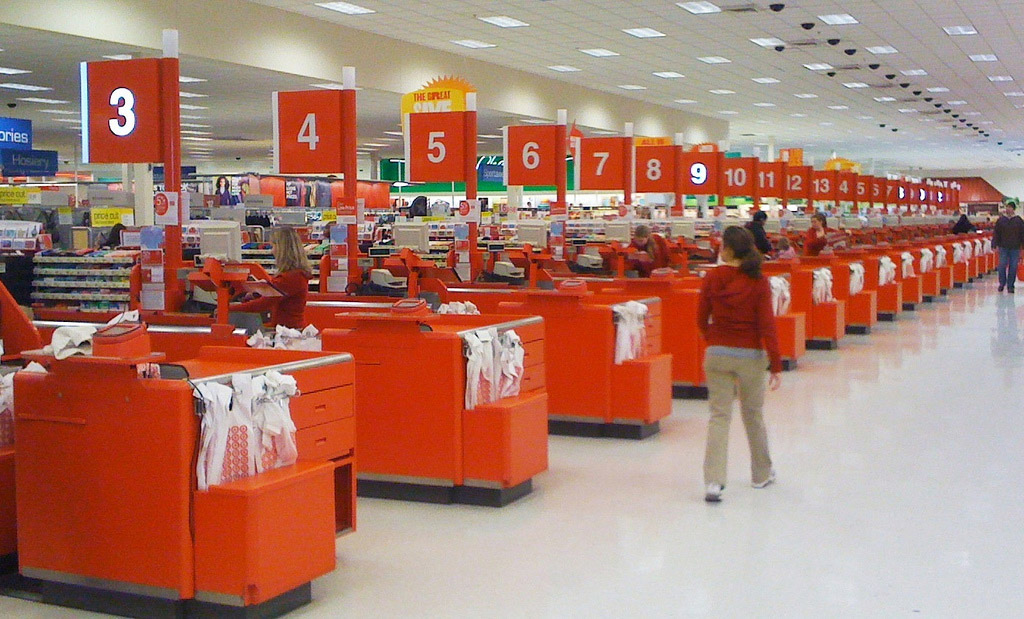 This CNN article, headlined “Parents, you don’t need to buy more stuff,” seemed promising. Though it’s pretty basic and obvious to EcoOptimism readers, my first reaction was that it’s great to see this type of post-consumer attitude in the “lamestream” media. However, it didn’t end as smartly as I’d expected.

I’m contentedly “childfree,” so the examples mentioned in the article aren’t all that applicable to my relatively small ecofootprint urban lifestyle, but still the advice in the closing paragraph caught my eye: “Focus on buying better time instead of buying better stuff.”  That sounded right for a second until I realized they were a bit off the mark in advising against buying better stuff. What we’re really talking about is buying less stuff. Despite the expensive and less functional high chair example they dwell on, a general rule should be buy less stuff, but when you do buy, aim for durable, high quality (as well as ecologically and socially responsible) stuff.

So I’m all for the advice to “accept every hand-me-down you can find and let your toddler put a vegetable colander on his head rather than hitting the store for the latest Hot Wheels Monster Truck” — even though my favorite toys were my Matchbox (non-monster sized) trucks. But if that colander is getting handed down because the cheap material has broken, don’t replace it with another cheap one that will just break again.