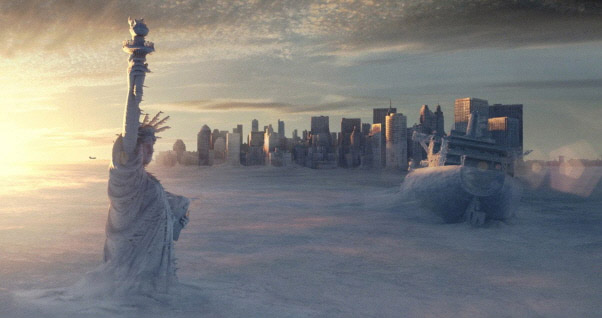 1 thought on “Is There a Dystopia in Your Future?”