Back in October 2014, an EcoOptimism post asked “Will the solutions come from cities?” In the context of that year’s fruitless UN Climate Summit, I wrote “[EcoOptimism lies] not with national governments at all, and that’s reason for hope…. In its stead, lower level officials, notably mayors, have been leading from the bottom up, changing mundane things like building codes and transportation programs.

“Cities are where a majority of us 7 billion humans live. [And cities] emit 75% of anthropogenic greenhouse gases. So focusing on cities makes a lot of sense.”

As a case in point, I cited NYC’s “One City Built to Last” report, which was a follow up to the previous administration’s PlaNYC.

With the current US federal administration’s move to withdraw from the Paris climate accord, the role of the federal government is even further diminished and local governments are filling the void, many under the mantle of We Are Still In.

“A group representing $6.2 trillion of the US economy says they’re ‘still in’ the Paris climate agreement”

EcoOptimism’s take: The WeAreStillIn group had a sizeable presence at last week’s COP (Conference of the Parties) that was the first one since Trump withdrew the US from the Accords. It served to show, exactly as the hashtag says, that much (or most?) of the US is still on board. And it was a stark contrast to the official US presentation which promoted coal and nuclear energy. 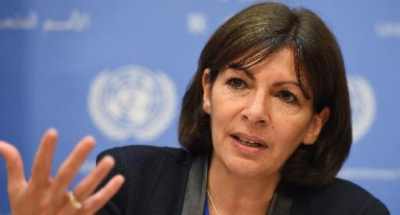 EcoOptimism’s take: This reaction, by Paris Mayor Anne Hidalgo, recognized the significance of local commitments. (In an unrelated context, Hidalgo said “Mr. Trump is so stupid.) 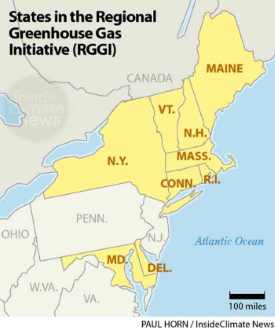 (New Jersey outgoing Governor Christie had pulled the state out of an earlier RGGI, despite the state Senate attempting to override him as well as a court ruling against him. The incoming Democrat-led administration will probably rejoin.) 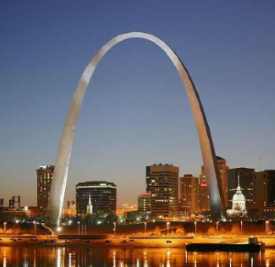 EcoOptimism’s take: This further illustrates the potential role of states, even those that you might think would be averse to clean energy. The post notes that “Missouri’s history is deeply tied to coal.” 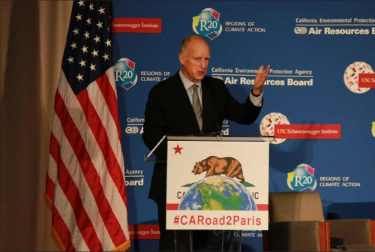 EcoOptimism’s take: We can always count on Jerry. And this is particularly important given both the size of California’s economy – it’s the sixth largest in the world – and the fact that California often sets the precedent for other states.