We can all use some positive news these days, especially on the environmental front in which science is considered evil, denial is an alternative fact and the EPA is now what I’m calling the Environmental Destruction Agency. And while I don’t want to gloss over the issues – there isn’t enough paint in the world to do that – I offer here The Distillery, a weekly (or thereabouts) selection of posts to help offset the PTSD of our current nightmare.
The posts I pick will be “real” in the sense that they aren’t pie-in-the-sky wishful thinking, as fun as those can be, but are evidence of EcoOptimism.

Our end of the year Distillery is newsworthy updates to some recent – and not-so-recent – posts.
And here’s hoping that 2018 will bring us more EcoOptimism. (Because, well, 2017.) 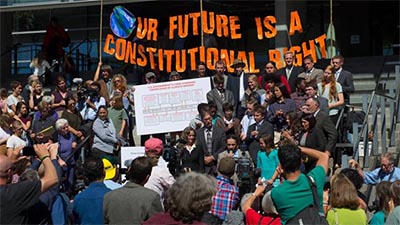 On a related note, a different approach to environmental rights:
From Thinkprogress.org:
December 22, 2017

“The radical movement to make environmental protections a constitutional right” 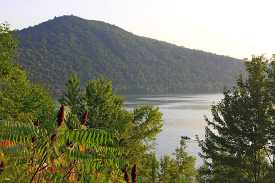 EcoOptimism’s take: You’d think that the right to a healthy environment for those who are alive NOW, would be a more straightforward concept than the intergenerational version. According to this post, though, it’s currently a constitutional right in only two states, Pennsylvania and Montana. But it’s being used to challenge pro-industry, anti-environment legislation. 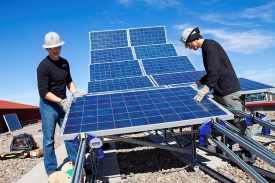 On the movement by local governments to take the lead in climate action (Original Distillery post date: 11/17/17)
From USA Today
December 5, 2017 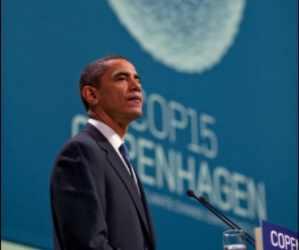 EcoOptimism’s take: Damn, we miss him