Colbert made me do it.

You see, I had this thing (would you call it an eternal home audio system?) lined up for an upcoming “Wrongest Product Award” nomination, but then Stephen Colbert went and aired it on his show this week. So I’m moving this up on the queue of Wrongest Product nominations and covering it sooner than later. 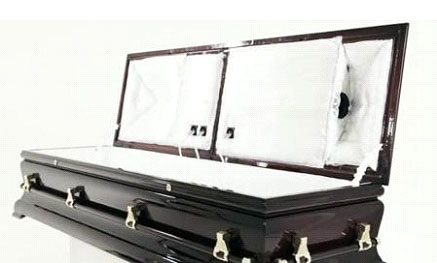 For those of you who missed The Colbert Report this week, here’s a brief explanation from Laughing Squid:

My remaining eco question: what’s the eternal power source? I suppose dirt would be convenient. 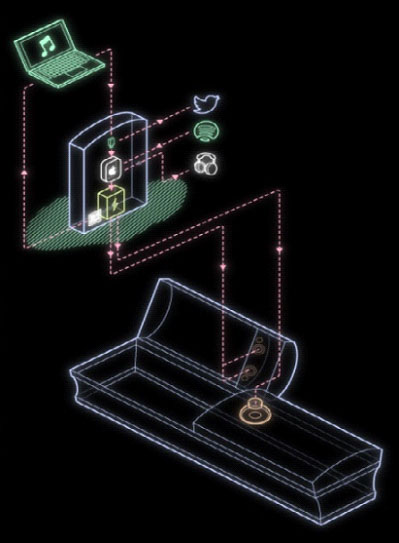 1 thought on “Death Be Not Proud (Wrongest Product Award nomination)”