In The New York Times “Room for Debate” column last week, the topic was whether growth is a good goal. Until recently, it’s been an assumption in both political and economic circles that growth was unquestionably good and essential. It’s a rare politician who will dare to say otherwise. So it was somewhat refreshing that, in the Times debate, only one of the four participants, Diana Furchtgott-Roth, supported the idea. And her point of view, as a former chief economist of the U.S. Department of Labor, was both surprisingly and typically old-school in its conventional but outdated approach. Here are some quotes from her statement (in italics), with my responses:

This is the old “rising tide lifts all boats” line. I can think of plenty of unlifted (and some sinking) boats in the developed world where the tide has supposedly risen. While the argument for economic growth in the developing world is stronger, it’s still true that economic growth does not equal human growth and, as we’re finding out in the US, the opposite becomes true after a point.

And what happens when the rising tide (to continue the awful metaphor) is actually caused by rising sea levels?

The more growth, the better.

This is just fundamentally wrong because, aside from being incorrect in economic terms, it is physically impossible (unless growth is decoupled from consumption). Assuming we don’t start importing resources from other planets, we live in a finite system, technological advances notwithstanding. No matter how often the growth mantra is repeated, it cannot violate the laws of physics. 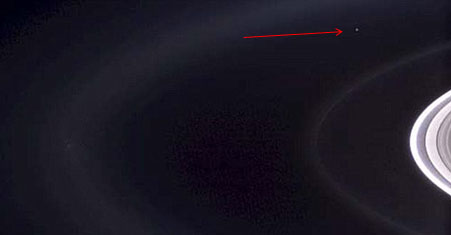 So how does this explain the sad standing of the US in most of those categories?

As electric power plants replace wood stoves, the air is cleared of smog.

Sure, the localized air inside the home may be better, but replacing it with coal and other fossil-fueled plants just relocates and, by some measures, worsens air pollution and greenhouse gas emissions.

This is a particularly old-school defense, or rather offense, against regulation. In far more cases, regulations prompting efficiency and limiting pollution result in greater profits, new technologies, new industries and more jobs.

Her post is titled “Only Growth Can Sustain Us.” She has a curious idea of sustainability.

The good news is that she represented a minority view and, judging from the comments below it, a growing number of people are realizing that economic growth is not the panacea that Wall Street and most politicians continue to believe it is.

1 thought on “The Growth Panacea”