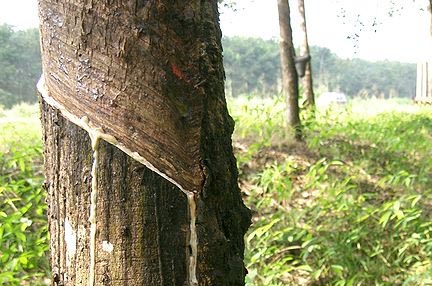 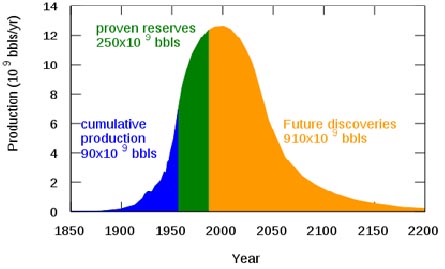 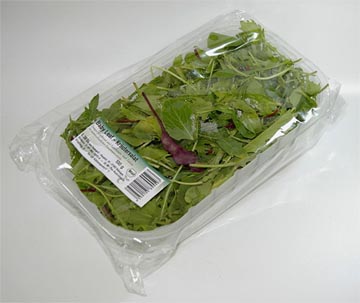 1 thought on “Bouncing Back, or Elastic Demand: The Historical Parallels Between Rubber and Renewable Energy”