This having been Plastic Free July (it’s not too late to make your Plastic Free commitments!), I’ve updated the EcoOptimism list of Plastic Bans Worldwide. 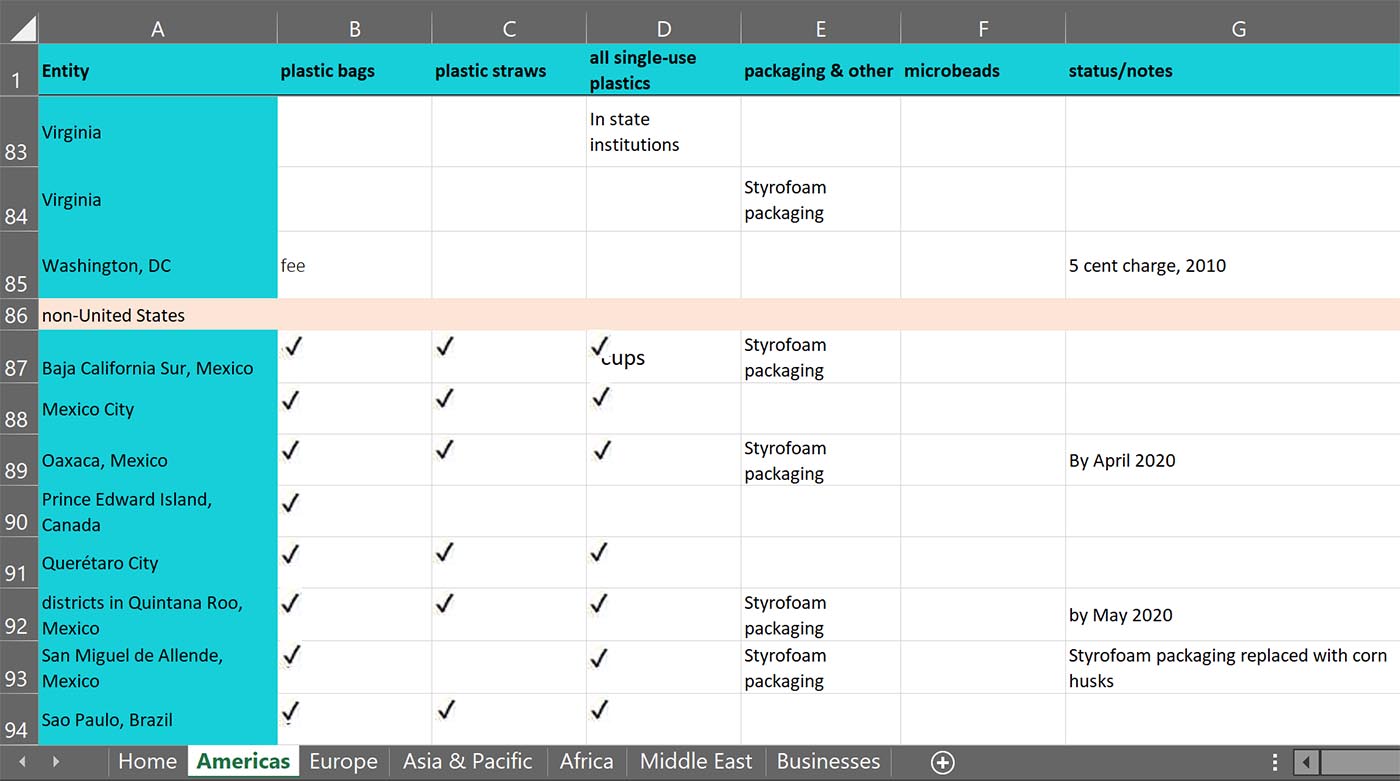 Australia has a fragmented policy that, for instance, stresses reducing plastics at beaches. On a more advanced level, they are attempting to ban microbeads. However, the phaseout is voluntary. But the most interesting part is that they are including bioplastics in the plastic phase out plans, acknowledging that bioplastics are not the great solution most people think they are. While it’s nice that they aren’t petroleum-based, their compostability is misleading. Despite being (mostly) plant based, they don’t break down in standard compost facilities, instead requiring higher heat and sunlight. Furthermore, they muck up recycling streams when they get included with other plastics and it may be impossible to tell them from other plastics because they are included in the catchall number 7 “other” plastics category.

New York State is banning (by Jan 1, 2024) those little bottles of toiletries used in hotel rooms. (But they were so cute!)

There are many bans in effect or going into effect in European countries, but the EU as a whole is taking on some measures including a target for recycling of 90% of plastic bottles by 2029 and 50% of plastic packaging by 2025.

I don’t know if it’s coincidence (I doubt it) that Mattel announced earlier this month the “Barbie Loves the Ocean” line. In their writeup, Inhabitat says it’s made from 90% recycled ocean-bound plastic parts sourced within 50 kilometers of waterways in areas that are lacking formal waste collection systems. But like Lego’s announcement a couple of years ago that it would make parts from recycled plastic, this is somewhat misleading in that it is only a small part of their production. (To be fair, according to Mattel, “The launch is in line with Mattel’s goal to achieve 100% recycled, recyclable or bio-based plastic materials across all its products and packaging by 2030.”) 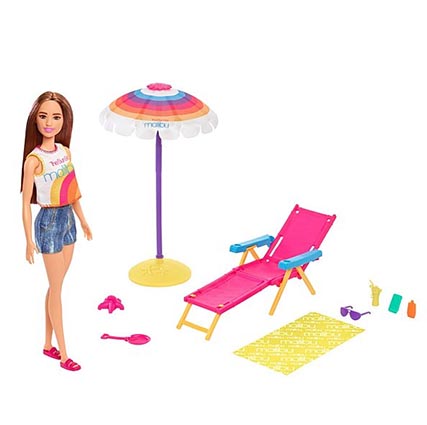 Perhaps more significantly, they also announced a takeback program called PlayBack. Though less press-worthy at first glance (which, after all, is what gets press – and therefore notice), it’s their start of what’s called Extended Producer Responsibility, a concept that’s becoming less conceptual in which manufacturers take responsibility for their products throughout the product’s lifetime, including the end of life, so that fewer things end up in landfills.

While Plastic-free July is well and good, the idea of a plastic-free month strikes me as similar to meatless Mondays. Why only one month of no single-use plastics or only one day a week of no meat?

This UN banner from back in May gets it right: “No More Single-use Plastic.” Period. 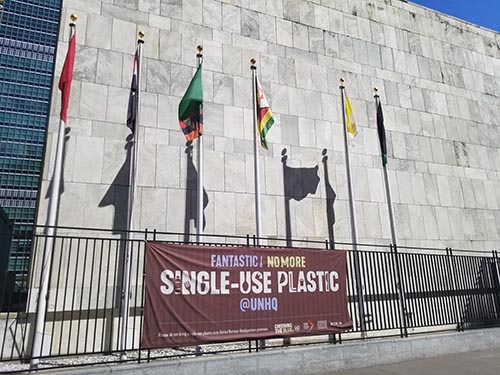